Why have employee contracts changed since the pandemic? 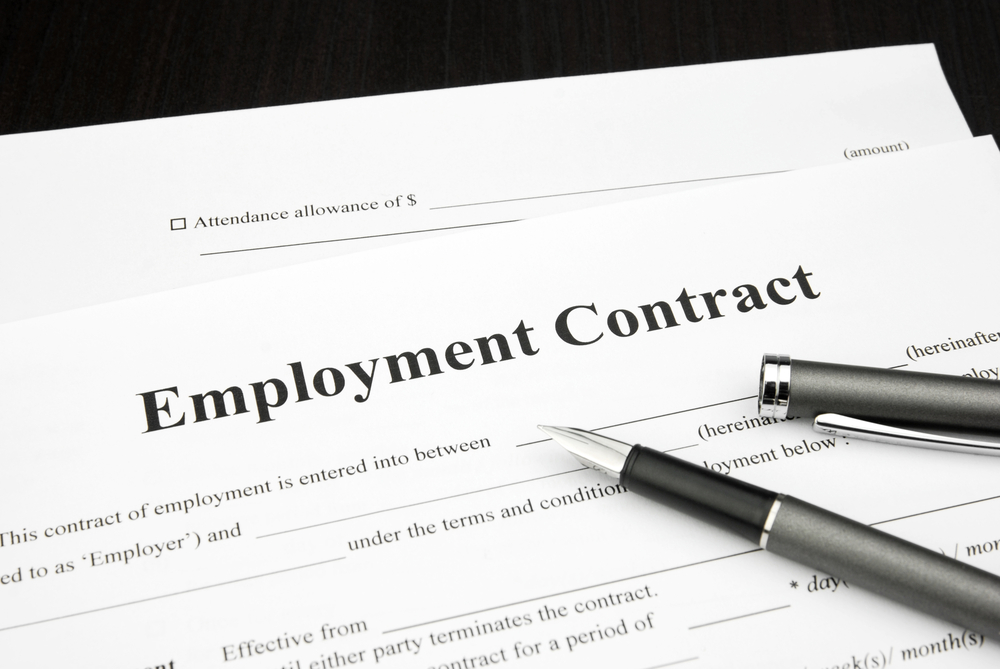 Between March 2020 and July 2021, one in five firms have made amendments to their workers’ terms and conditions of employment, according to a new study by the CIPD.

It is likely that most of these changes were due to the impact of the pandemic, which has altered the working practices of many businesses in the UK.

What were the most common changes?

For firms that made changes to pay levels, 50 per cent improved pay, whereas 38 per cent reduced pay.

Why have these changes been made?

Ben Willmott, Head of Public Policy at the CIPD, said: “The mass shift to home and hybrid working homeworking, as well as business uncertainty and upheaval, in the last year means it’s not surprising so many employers made contractual changes to employees’ terms and conditions of employment.”

Of the 2,000 employers surveyed, 19 per cent changed terms and conditions through discussion, negotiation, and voluntary agreement. Three per cent, however, did so through terminating staff and rehiring them on new terms, also known as ‘fire and rehire’.

What is the impact of ‘fire and rehire’?

In recent news, it was revealed that British Gas had fired approximately 500 workers as part of a ‘fire and rehire’ scheme, attracting a multitude of criticism.

The Telegraph reported that the new contracts allegedly forced employees to have weekend and bank holiday rates cut, as well as work longer hours, and those who refused were given two weeks to either change their minds or be fired.

Although most staff agreed to these terms, the union GMB guided more than 40 days of strikes in protest, as reported by the Sun.

Ben Willmott of the CIPD added: “While our research shows this is not a widespread tactic, more progress can still be made in avoiding this practice, which creates a high risk of legal claims, reputational damage and an adverse effect on employee relations.”

“‘Fire and rehire’ should only be undertaken after extensive consultation and all other alternatives have been considered,” he added.

For further help or advice on matters related to changes in employment contracts, please contact us today.