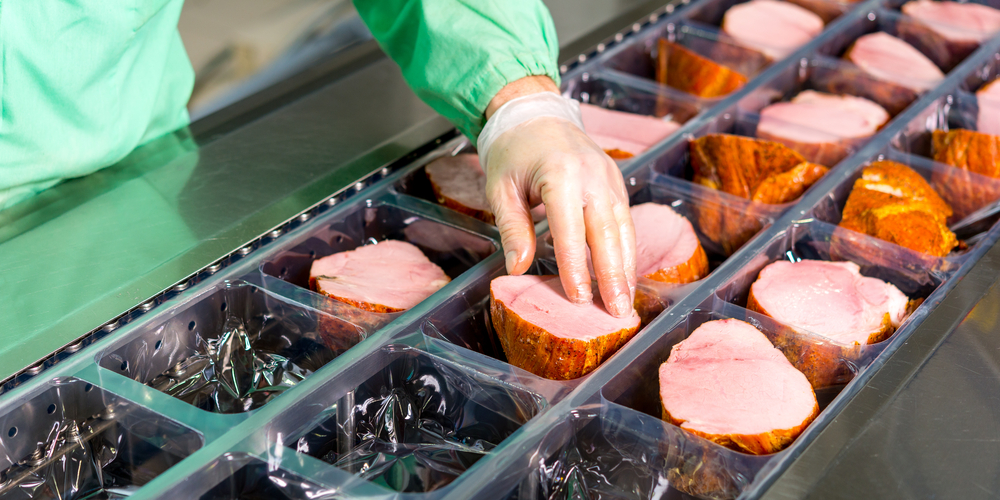 Food manufacturers in desperate need of workers are pleading for the UK Government to enable the companies to use prisoners to tackle staffing shortages resulting from Brexit and COVID-19.

A call is due between the Ministry of Justice (MoJ) and the Association of Independent Meat Suppliers to discuss how members of the association can recruit more ex-offenders and current prison inmates for work.

At the moment, members of the association, which represents abattoirs, butchers and processors, are trying to recruit prisoners through a scheme that enables inmates to perform paid work on their release day.

These businesses are also in contact with charities that help ex-servicemen and women who are seeking work.

However, Tony Goodger of the meat suppliers’ association says the “numbers are low”.

He also said that members of the association found the inmates they hired on the temporary licence programme to be an asset to their companies.

“Much of the food industry is facing a recruitment crisis,” he said.

“The advice we have received from the Home Office is that the UK’s domestic labour force should take priority. However hard we, and many of the members have tried, staffing remains a challenge.”

Due to the high demand for workers, when Goodger contacted HMP Hollesley Bay Prison last week asking for more inmates to recruit, the rehabilitation officer revealed they could not let any more go.

“We’ve reached our quota, and we are not allowed to let any more out to go to work”, he said.

During the pandemic and legally enforced social distancing restrictions, the prison day-release scheme ended. However, individual prisons have reintroduced it over the last few months.

If you require advice or guidance on related matters, please contact our HR experts today.