The CV: Has it lost its relevance? 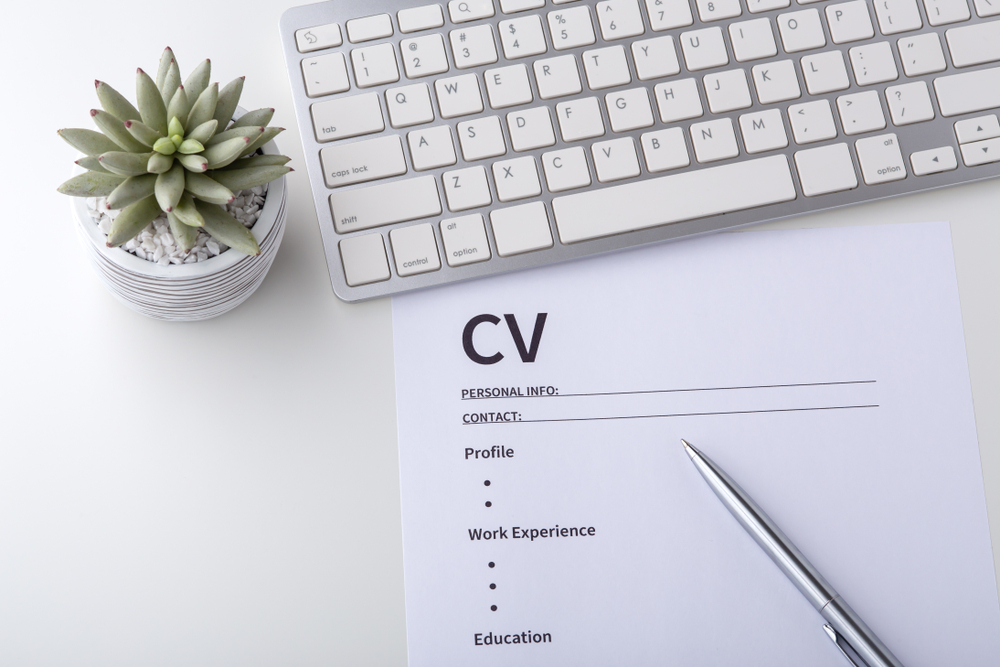 As a staple in recruitment for many years, the CV has held its ground, but for many young job hunters in the current market, it may be losing its relevance.

In recent research from software company Arctic Shores, many young workers have found CVs a hindrance whilst job hunting, with more than four in 10 (43 per cent) saying they are obsolete.

Of the 500 people surveyed, half said they did not think their CVs showed enough experience to be hired, with 39 per cent wishing for an evaluation on personality instead.

What would a new approach involve?

There is no doubt that selling skills in the digital age now require a new approach.

Regardless, CVs are still widely used, and not completely irrelevant yet. However, with many younger workers lacking experience, it is now a case of selling themselves through online searches and allowing their character to shine through.

Of course, CVs can still be uploaded online and sent to recruitment companies, but instead of selling certain skills and experience, they are now about making jobseekers “searchable” to those same recruiters.

The important role of technology

If you are already in employment, this can also result in being headhunted.

With companies now utilising technology such as Applicant Tracking Systems (ATS) to compile and store applicant information, as well as find and screen potential candidates, these are more likely to be found through search engines and social media than by a conventional CV.

Additionally, the survey found that the majority felt that companies weren’t properly assessing their potential, with 87 per cent arguing that there was too much focus on past experience.

With a confidence crisis now arising among young workers, 75 per cent of those surveyed argued they did not think they had the skills needed to get a new job.

As well as this, almost half (48 per cent) said they had dropped out of the recruitment process early, even though they were interested in the job.

So, how do we move forward, and could this be the end of the CV?

Join in the discussion and tweet us at @HRCaddy.

Need advice? Get in touch.