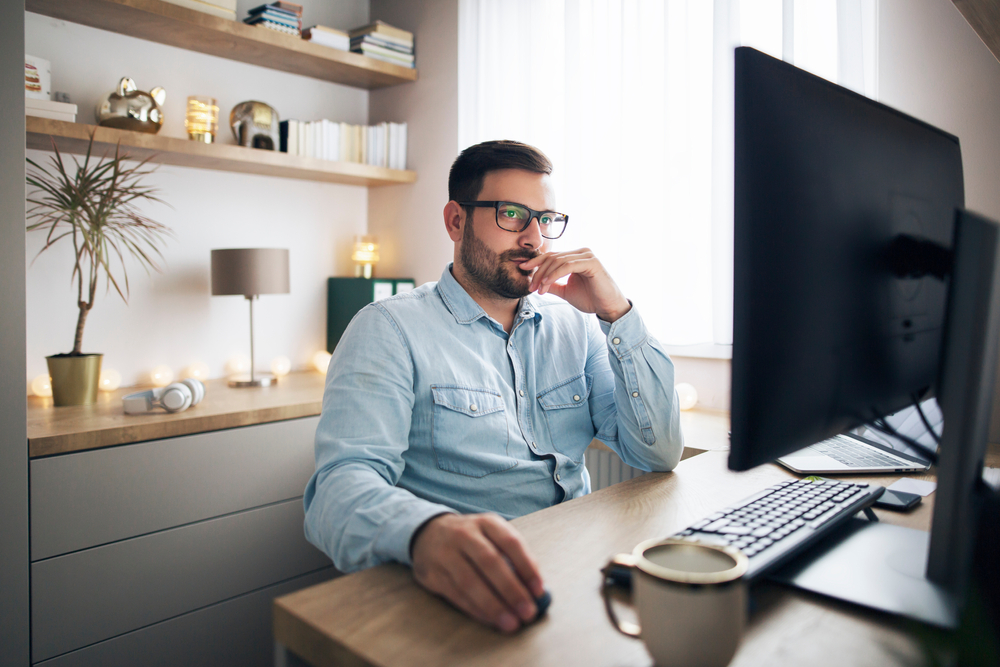 News of calls to pay home workers less than if they were to work in their office has been labelled ‘illogical’ and ‘unfair’.

As more employees shift to work from home permanently, after the pandemic demonstrated its benefits, there have been calls to lower the salaries of home workers as they do not have to spend money on commuting.

However, according to research, if the average UK salary increased at the same rate as commuting costs over the last decade, it would be significantly higher.

Train ticket prices, in particular, rose by 44 per cent since 2010, but the median weekly wage only rose by 18 per cent.

If the average annual UK salary had increased at the same rate as rail fares over the last decade, it would be £6,000 higher.

In the UK, the average weekly salary is £586 and would be £711 if it had risen at the same rate as rail ticket costs.

Commenting on the call to lower home workers’ pay was an anonymous Government minister. They told newspapers this week that “People who have been working from home aren’t paying their commuting costs, so they have had a de facto pay rise, so that is unfair on those who are going into work.”

However, many personal reasons can factor into why employees choose to work from their homes, such as a disability, a recurring illness, commuting length and more.

Need advice on related issues? Contact our HR experts today to ensure you are complying with regulations.