Is your onboarding process sufficient? 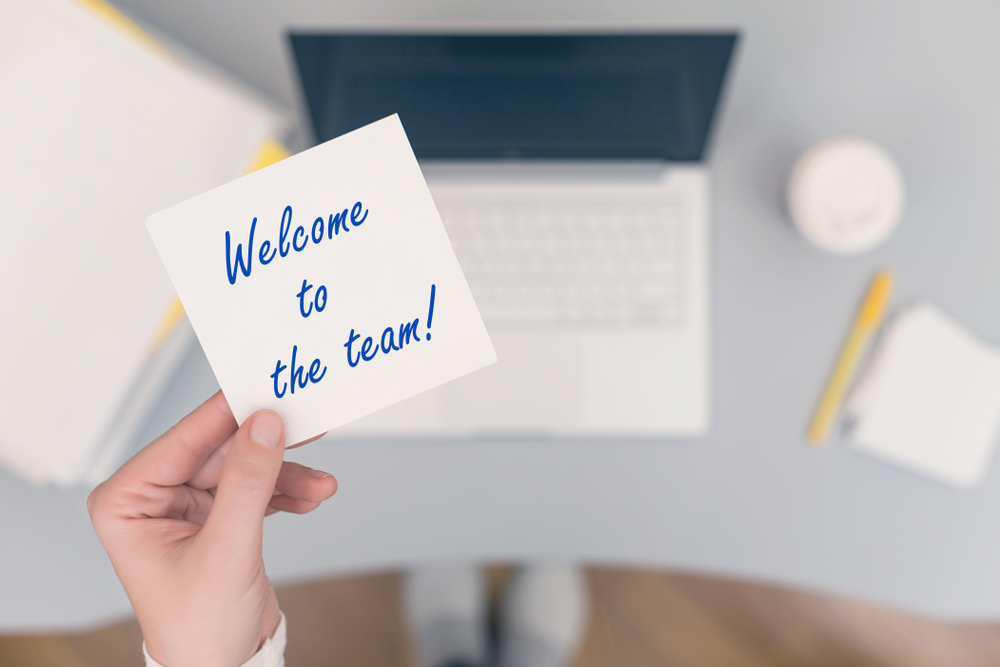 Many new employees feel disengaged after their induction into a company, with one in four looking for a new job as result, according to new data.

Of those surveyed, 63 per cent who started new jobs within the last year felt that the onboarding process they went through was unsatisfactory, particularly with employers failing to clarify their policies on hybrid and remote working.

The research, conducted by virtual events and team building company Wildgoose, was also extended to employees in the first year of their current job, with 49 per cent stating they weren’t given personal targets for role development. Moreover, 34 per cent weren’t made aware of their core responsibilities.

The survey of 133 UK companies asked new recruits how their onboarding experience could have been improved, with many saying the process was not of a high standard, leaving them feeling confused or isolated.

The effects of imposter syndrome

It was also revealed that 42 per cent of employees suffered from strong feelings of imposter syndrome, where people doubt their abilities and suitability for roles, and did not receive enough support from their employer.

Over the past two years, there has been a 58 per cent increase in searches for imposter syndrome symptoms, according to Google Trends data.

Onboarding concerns were most common in SMEs, where 77 per cent of new starters felt the process was insufficient.

The survey also showed that larger companies also struggled to provide an appropriate onboarding process, with 70 per cent of new employees expressing the need for improvements.

This figure, while still more than half, fell to 53 per cent of new employees at enterprise-level companies.

What do workers want to see from companies?

The research further revealed that one in 10 UK employees feel their company doesn’t do enough to retain its employees, with a third believing their career has declined.

When asked what companies could do to improve staff retention, employees focused on three key areas:

What can employers do?

It’s important not to waste the opportunity to engage new starters into the values and objectives behind your company.

Employers should prioritise meaningful discussions that will allow their employees to be excited about the company, facilitating a clear understanding of their role and how they will help in attaining team goals.

Need advice? Get in touch.