Gender Pay Gap: What do employers need to know? 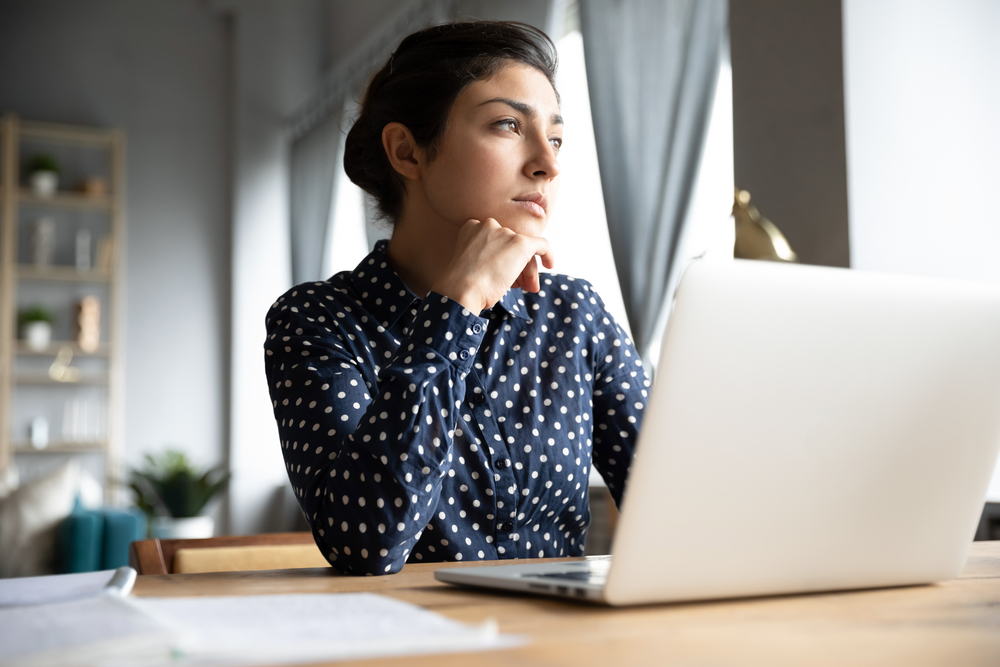 Earlier this week we had ‘Equal Pay Day’, commemorating the time of year at which, on average, women stop earning money when compared to the wages of their male peers.

The day considers salary inequality based on gender, and essentially indicates that women ‘work for free’ from this date until the end of the year.

How has the pandemic affected equal pay?

Due to the pandemic’s impact on women, in particular, the gender pay gap has widened. This is a result of women being more likely to lose their jobs, be put on furlough, or left in charge of home-schooling children.

The data, revealed in the ONS Gender Pay Gap in the UK 2021 report, states that younger women are now facing a larger gender pay gap than they were before.

How does this affect recruitment?

There is no doubt that businesses that lack equal pay objectives are likely to see the negative effects of this in the recruitment process.

According to recent research from Indeed, 48 per cent of girls aged between 16 and 18 would refuse to work for a company that demonstrates a gender pay gap against women, tarnishing the business’s reputation.

“If organisations don’t tackle this issue head-on, they will lose out on exceptional talent going forward, further adding to the skills gap the country faces,” Darren Hockley, Managing Director at DeltaNet International, said.

What can employers do?

In the last year, there has been a decline in progress closing the gender pay gap, with the number of women who will never see equality in their careers rising to 10 million.

Figures show that an 18-year-old entering employment this year will not experience equal pay until they reach the age of 56.

So, what can you, as an employer, do to help? There are many changes that can be made in a workplace to be more inclusive to women and help close the gender pay gap, such as the following:

As we continue to see the gender pay gap widen, it is important that employers take the time to evaluate the actions they are taking to improve gender equality in the workplace.

Want to chat? Get in touch today.