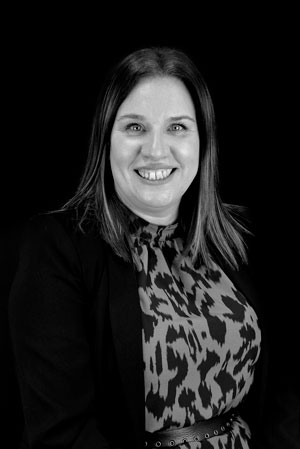 With more than 48 per cent of businesses reporting that no pay rises were being offered to staff this year, West Midlands experts HR Caddy says that employers may face difficult pay decisions in the weeks ahead.

The new study from the Chartered Management Institute (CMI) found that only half of the 1,000 companies it surveyed planned to provide basic pay awards.

HR Caddy has looked at the research and said that the decision not to offer significant pay rises or any pay increase at all would be tough for employees but was understandable given the cost crisis that many businesses face.

“The decision for so many companies to not offer any kind of pay rise to staff isn’t surprising,” said Louise Long, Senior HR Manager at HR Caddy.

“The recent increase to National Insurance rates, energy prices and the many other cost increases that businesses are having to deal with mean that resources are already stretched within many organisations.”

“Unfortunately, the finances of most employees are also strained due to rising living costs, meaning the loss of a pay rise or smaller increase in wages will be felt more keenly than in previous years.”

Louise added that even the CMI’s research showed that the average pay rise for those receiving one this year would be around 2.8 per cent.

This average pay rise will not keep up with expected levels of inflation, which may spike above eight per cent in the weeks and months ahead.

“For workers, this represents a real-term cut to their pay this year and many will be feeling disheartened by employers’ tough decisions to limit pay rises,” said Louise.

“Employers not only face having to have difficult conversations with their employees but could also risk losing talented staff who decide to seek higher earnings elsewhere. So, they need to consider how pay rises are managed and communicated to their workforce.”

However, beyond pay, HR Caddy said there were other things that employers could be doing to improve goodwill with employees.

They said that many recent studies had shown that pay was not always the key decider for many employees and that culture, work-life balance and many other factors could play a role in whether an employee looks for work elsewhere.

“Pay is just one of the many challenges that employers face and one that they need to confront head-on,” said Louise.

“Inevitably, with everyone feeling the pressure of inflation, staff will want to know how their pay and conditions are improving, which could lead to challenging situations that employers need to overcome with the right professional advice and support.”