Employee sick leave and the importance of your absence policy 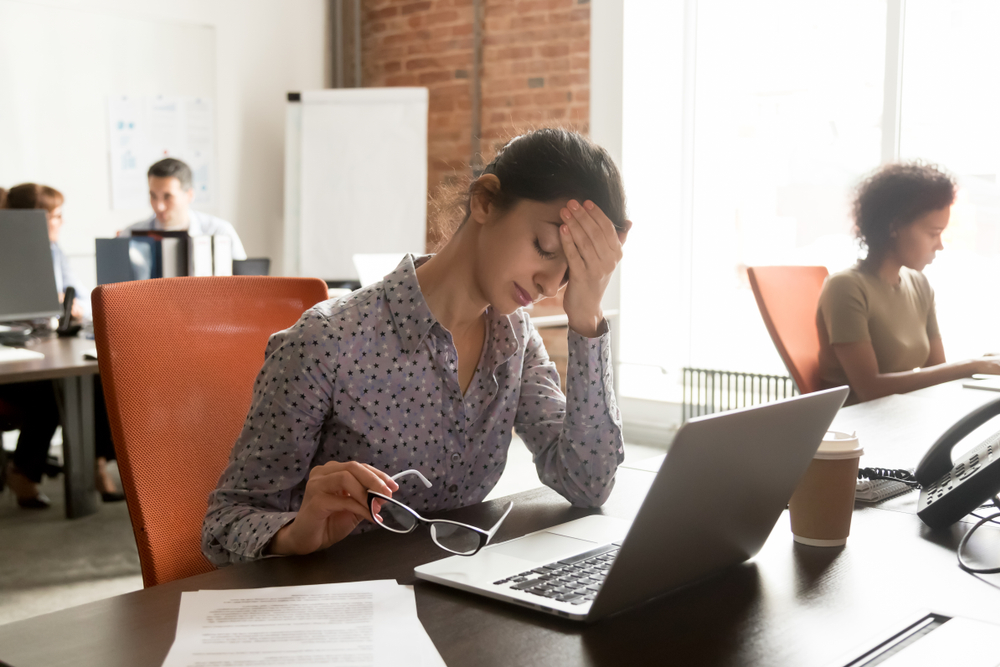 Dealing with sick leave can be a minefield for companies, with the threat of tribunals and compensation if not handled correctly.

Apart from annual holiday entitlement, an employee might need time off work for the following reasons:

Each workplace might have different rules on what they see as acceptable reasons for absence and when they should make a payment for leave. For this reason, every workplace should have its own absence policy in place.

A recent employment tribunal case reflected the risks that adopting a pre-judged approach can take.

The case  Mr C Kane vs Debmat Surfacing Ltd  involved a driver for a company claiming unfair dismissal in pursuant to Section 98 Employment Rights Act 1996. The driver had taken periods of absence due to ill-health, including chronic obstructive pulmonary disease.

From 9 March 2020 until 30 March 2020, he was seen by a manager from Debmat smoking outside a social club, on the first day he was off sick.

The company management called the driver, who claimed he had “been bad in bed all day with his chest”, denying he had been in the club that day, although admitting he had the following day.

Then, on 21 March, the employee was not able to attend work because he was shielding as directed by the NHS, before the company launched an investigation on 23 March for “dishonesty and breach of company regulations”.

In an interview, the company eventually suggested if the driver had been “unfit for work and on antibiotics, [he] shouldn’t be in the pub”, saying his actions were inappropriate and he was dismissed for a breach of trust and dishonesty.

The tribunal highlighted flaws regarding the investigation, such as no written evidence, and questions on whether a fair disciplinary procedure followed. Crucially, and acknowledged by respondent, going to the social club while on sick leave was not deemed gross misconduct.

“There is no rule the respondent can point to which says that an employee cannot socialise in whatever way they deem appropriate whilst absent from work through illness,” the judgment states. “The respondent made a gross assumption, without evidence, the claimant should not be at the social club because of the nature of his condition and because he should be shielding.”

However, the judge concluded there would have been just a 25 per cent chance of the worker being dismissed if the respondent had conducted a fair procedure.

On the face of it, the case is comforting for people who are off sick and concerned that being seen by their bosses in public – whether down at the pub or other social setting rather than being tucked up in bed, is going to cause them grief.

Even so, it is also a reminder that a selective approach to employer’s sick leave policies – especially where passing judgment on an employee’s personal life can backfire.

As many employers have seen a significant drop in sickness rates during the COVID-19 pandemic with the establishment of flexible working policies, an old-school, heavy-handed approach to sick leave is just not fit for purpose.

At HR Caddy, we have experience in advising on frequent and short-term absence or supporting long term absence related to an underlying health condition. We are focused on helping you fix the problem in a timely manner that is best for your business.

For more help or advice on matters relating to employee absence, please contact us today.