Does your business have an inclusion and diversity strategy? 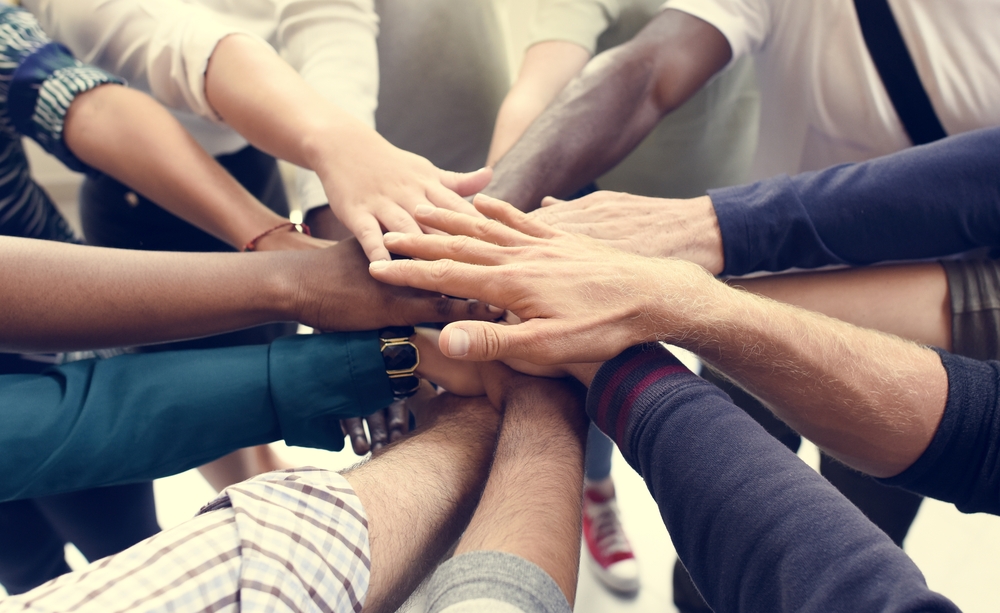 Employers are being urged to prioritise diversity and inclusion in the workplace now more than ever, following the outcome of a recent survey.

The survey, conducted by Workday, saw responses from over 2,000 business leaders in a wide range of sectors, revealing that more than half found difficulties in documenting diversity, inclusion, and equality in the workplace. 12 per cent found it to be “polarising”, and one in 10 businesses generally struggled to see its value.

Is diversity recognised and celebrated in the workplace? Only 46 per cent of employers surveyed said yes.

Although 64 per cent of those surveyed reported having some level of ‘strategic approach’ to equality, diversity and inclusion, a third of those claimed to feel that they were still only in the early stages.

Most stated that although they had the intention of investing in future initiatives, they had not yet been able to strategise or act on this.

What is the impact of ethnicity pay gaps?

Following the discovery that only 13 FTSE 100 companies had so far divulged their ethnicity pay gap data, the CIPD (Chartered Institute of Personnel and Development) encouraged the Government to require businesses to provide an explanation of the nature and causation of pay gaps, and an action plan to decrease and eradicate these gaps.

Sandra Kerr, race equality director at Business in the Community, said: “Employers often think that prioritising equity, diversity and inclusion is unimportant, and these disappointing findings come as no great surprise.

“Employers will need to rethink their policies, however, when the lack of strategic action costs them a significant contract or they face negative media attention because something has gone seriously wrong in their organisation and they have no clear or transparent process in place to resolve it.”

Kerr added: “As we approach a new chapter in our push for racial equality in the workplace, I see these findings show a very high-risk, short-sighted view for businesses to take in today’s environment.”

What is the importance of a diverse workplace?

It was recently also discovered that those from an ethnic minority background held only 11 highly ranked roles in FTSE 100 companies, such as chair, CEO and CFO, according to a report conducted by Green Park.

The report revealed that it would take until the year 2237 for all boards across the FTSE 100 to represent the working-age population, 13 per cent of which being non-white, based on data provided by the Office for National Statistics.

“The pandemic has, more than ever, shown that people decisions are board-level decisions. Having a diverse group in terms of background and experience is vital for effective decision making,” said corporate governance lead at the CIPD, Dr Scarlett Brown.

Although steps are slowly being taken in the right direction, there is undoubtedly still a long way to go to achieve diversity, equity, inclusion in the workplace.

Are you taking the right course of action?

For further help or advice on related inclusion and diversity matters, please contact us today.