Are your employees getting enough mental health support? 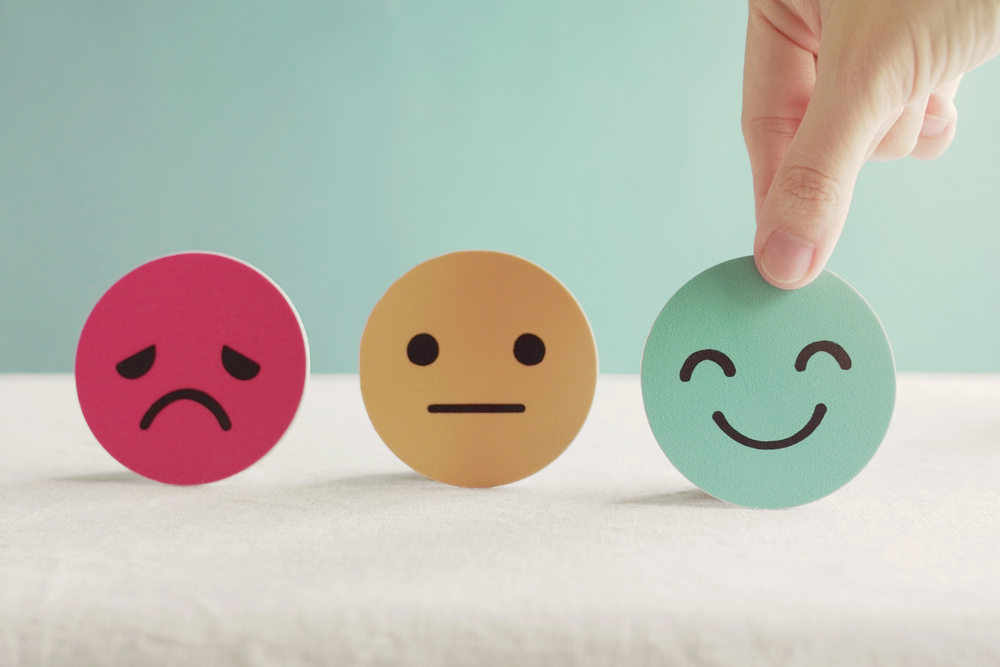 In a recent survey of 400 employees at large businesses in the UK, conducted by Unmind, 74 per cent said mental health had affected their career.

Despite this, 32 per cent added that they did not anticipate any help for their mental health at work.

So, why is this happening, and how can employers ensure their staff are getting the support they need?

Getting to the root cause

Of those surveyed, 59 per cent said they struggled to take care of their mental health throughout the day, with 37 per cent blaming this on a lack of time.

It was revealed that a shortage of sleep, work-related stress and anxiety were noted as the top three reasons for employees’ decline in mental health.

Additionally, 64 per cent of workers felt they were liable for supporting their colleagues with their mental health, but only 55 per cent said they felt they could effectively do so.

The simple answer is, for the most part, no.

Ngozi Weller, Director of Aurora Wellness, cited research by her own company, revealing that more than 80 per cent of businesses know mental health is an important thing to focus on, but only 51 per cent are doing so.

Firms were further criticised for too often taking a ‘tick-box’ approach to mental health, rather than employing more pragmatic ideas, such as reducing workloads and offering more holiday.

Now is the time to upskill

Business leaders have a duty in setting the tone to drive a mentally healthy work culture, and it is clear to see that the need to upskill leaders is stronger than ever.

Training could help managers and supervisors to better identify and help employees who are experiencing poor mental health, as well as promote better role model behaviours.